The Children's League Re-Opening Plan plus other resources that we hope you will find helpful.

There is increasing recognition that the first few years of a child’s life are a particularly sensitive period in the process of development, laying a foundation in childhood and beyond for cognitive functioning; behavioral, social, and self-regulatory capacities; and physical health. Yet many children face various stressors during these years that can impair their healthy development. Early childhood intervention programs are designed to mitigate the factors that place children at risk of poor outcomes. Such programs provide supports for the parents, the children, or the family as a whole. These supports may be in the form of learning activities or other structured experiences that affect a child directly or that have indirect effects through training parents or otherwise enhancing the care-giving environment.

As part of a recent study, RAND researchers synthesized what is known from the scientifically sound research literature about the short- and long-term benefits from early intervention programs, the features that are associated with more-effective programs, and the economic gains that accrue from investing additional resources in early childhood. We summarize those findings here.

A study published in PEDIATRICS (the official journal of the American Academy of Pediatrics) details some of the use statistics of the Early Intervention program. Their findings indicate: 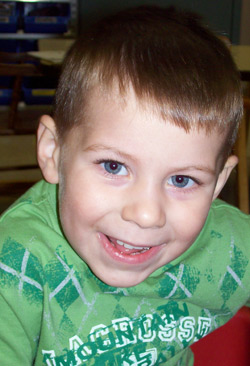 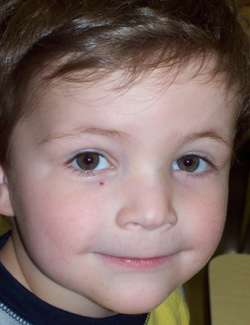